Nike Calls for Women to Dream Crazier. No Matter What! 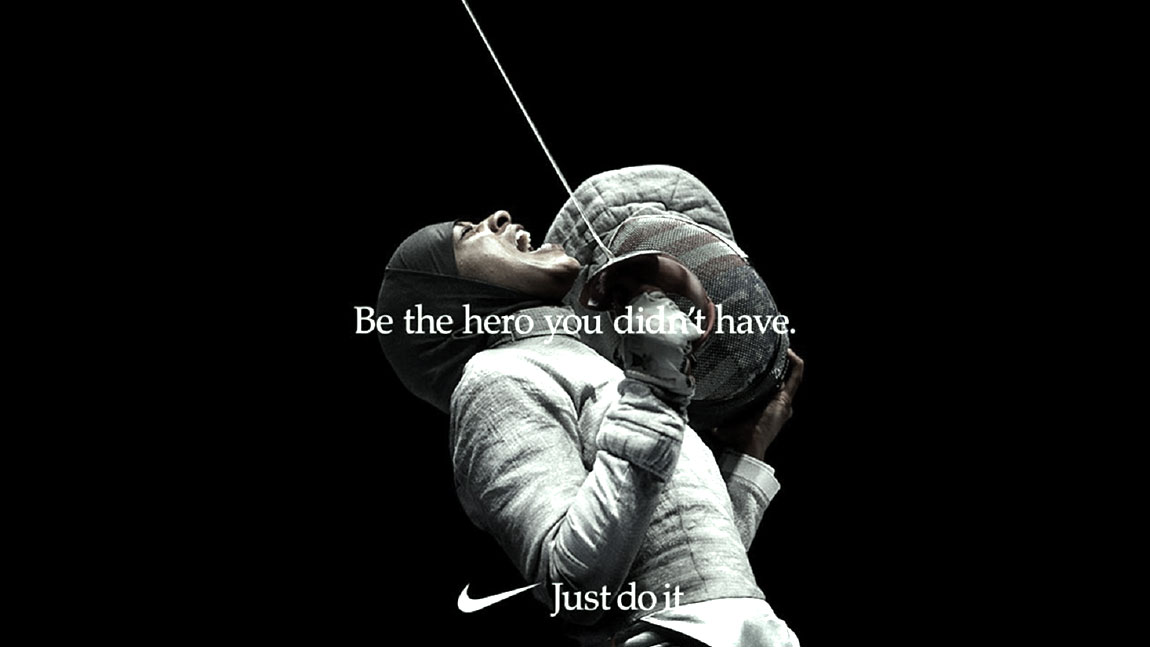 Nike is well known for giving credits to women in sports they deserve while celebrating their unique performances. However, lately, the sports brand has been showing appreciation to the new generation of female athletes with their new campaign which suggests they should: “Dream Crazier.” The invitation comes as a continuation of the company’s famous “Just Do It” campaign and saw the light of ‘stadiums’ ahead of this summer’s football tournament in France.

During this week’s #ThrowBrandThursday, we take a look at a campaign that Eric Solomon, Chief Marketing Officer at Novio, and one of the speakers at our last event, mentioned as his favorite. “Gillette took a lot of heat this year for trying to do work that was, in their mind, timely and culturally relevant. The backlash might have been a case of the right message from the wrong messenger. Conversely, Nike has trained us to expect emotional, socially aware advertising from them for more than a generation. So, this feels like another honest expression of their brand, even if it’s not at all surprising. Continually surpassing expectations is so difficult, and in this case, it’s mostly a function of the execution, which is both beautiful and brilliant,” he explains. The thumping spot comes from the creative minds of Wieden+Kennedy Portland and sees Nike as it keeps on championing female athletes and changing the game for women in sports. Simply put, the campaign is all about the start of a journey during which women get highly applauded. It features a compilation of moments by some of the greatest female athletes in the world, such as Simone Biles, Ibtihaj Muhammad, Chloe Kim, members of the US Women’s National Soccer Team, and Serena Williams. And it’s the eminent American professional tennis player who got chosen to narrate the whole, wild story.

“If we show emotion, we’re called dramatic,” declares Williams. “If we want to play against men, we’re nuts. And if we dream of equal opportunity, we’re delusional. When we stand for something we’re unhinged. When we’re too good, there’s something wrong with us. And if we get angry, we’re hysterical, irrational, or just plain crazy,” she concludes. Now, it’s your time to shine, ladies! Put on your Nike gear and start showing to the world what women are really capable of!